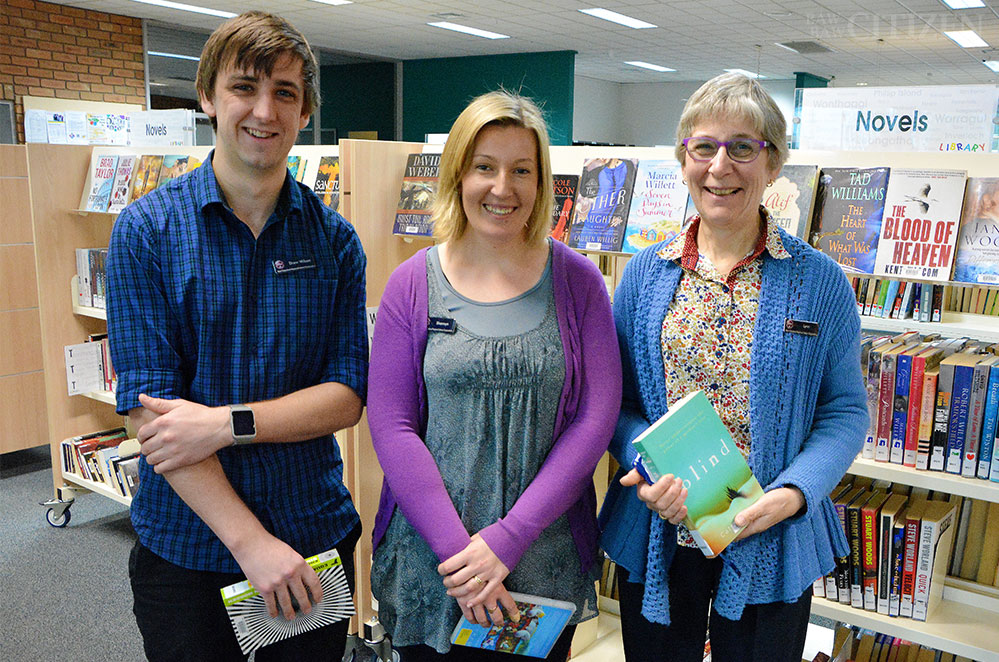 Baw Baw library membership growth is not keeping pace with our population, according to data provided to the Baw Baw Citizen.

If you read the Baw Baw Shire’s latest annual report you could be forgiven for thinking overall library membership is declining. According to the report, the percentage of Baw Baw residents who are active members of any local branch fell by 2.1 per cent over the last three financial years to 18.7 per cent.

But West Gippsland Libraries CEO Leanne Williams told the Baw Baw Citizen this region’s membership numbers have actually increased over the last year, albeit only a little.

“This represents 31.86 per cent of the Baw Baw Shire population.”

You might have noticed that percentage is different to the council’s numbers. This is likely because Baw Baw’s audit looked at active members, not the raw membership count.

The reason it looks like library memberships have decreased is because Baw Baw’s population has increased rapidly. Our estimated population rose by 1,354 in 2015/16, and while population data for the most recent financial year isn’t available yet it’s pretty safe to assume the growth has continued.

So, is membership a reliable indicator of of library usage and engagement? After all, you can drop in and use a space without ever holding a card.

“Membership figures are still a valuable way of measuring how our library collection is utilised,” Leanne said.

“However, indicators such as visits, Wi-Fi sessions, PC sessions, game console use, and program attendance offer a broader perspective on how our community interacts with our libraries.

The council’s data does however show a dip in Baw Baw’s library collection usage to 6.2 per cent, down from last year’s 6.6 per cent. That year’s result was a good one though, with collection usage in 2014/15 being 5.7 per cent.

But no matter where you look, Baw Baw’s population is still rising faster than its library membership. So we asked what was being done to start catching up.

“Our Library Plan 2017-21 has a strong focus on encouraging the community to access our services,” Leanne said.

“We’re aware that many people don’t know what we have to offer, such as free Wi-Fi and hundreds of free programs throughout the year, so we’re working to increase our profile through targeted social media, outreach sessions and community partnerships.

“We’re also planning to host a regional learning festival in mid-2018, which will highlight different aspects of our service and give the community an opportunity to participate in some great activities.

“Most recently we launched a new brand for the organisation to better reflect our future direction – being modern, vibrant, creative, welcoming and dynamic. We’ve received a great response from the community about the new logo so far, and we hope it will continue to boost our marketing efforts.”

This article was first published in the 8 December 2017 edition of the Baw Baw Citizen. Get your copy free from retailers across Baw Baw today!