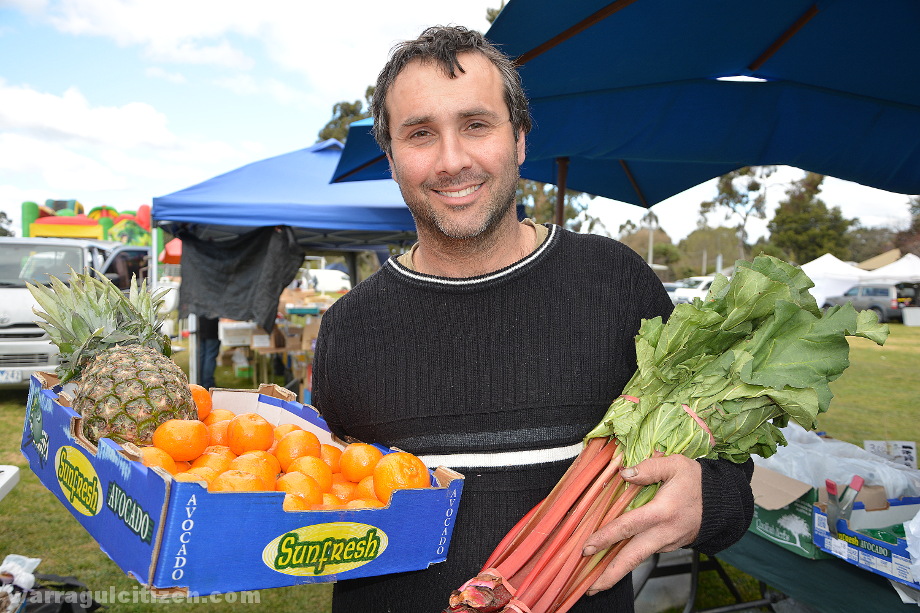 What new produce can we expect to see at next month’s market, Terry?

We hope our beautiful Australian mangos are in season and are not far away from local asparagus. Koo Wee Rup has some fantastic asparagus, some of the best in Australia, so hopefully we will have some of that coming through.

Imperial mandarins are finishing, sumo and honey murcott mandarins are coming slowly. Queensland bananas have had a bit of a chill and colour won’t be fantastic but will be eating good and hopefully some more raspberries and berries coming through.

In a few weeks we will start seeing Queensland stone fruit, and it will be [around nine] weeks until we see more local cherries. That’s a rough estimate.