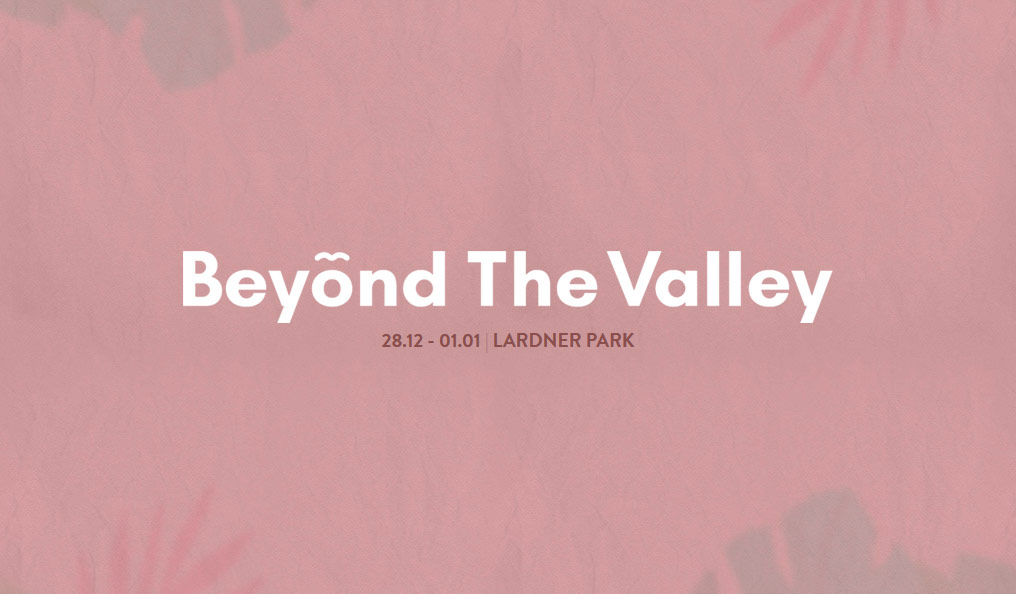 Tash Sultana, Pnau, The Kooks, Bonobo, and Duke Dumont have all been announced as headliners for this year’s Beyond the Valley music festival.

First published in the 30 August 2018 edition of the Baw Baw Citizen.

The festival is held annually at Lardner Park in the lead-up to the new year, and 2018’s event will be the festival’s fifth outing.

Beyond the Valley 2018 line-up announced
From Bolivia, with love
New music from Peruw
Upcoming releases: Mercury White and Peruw