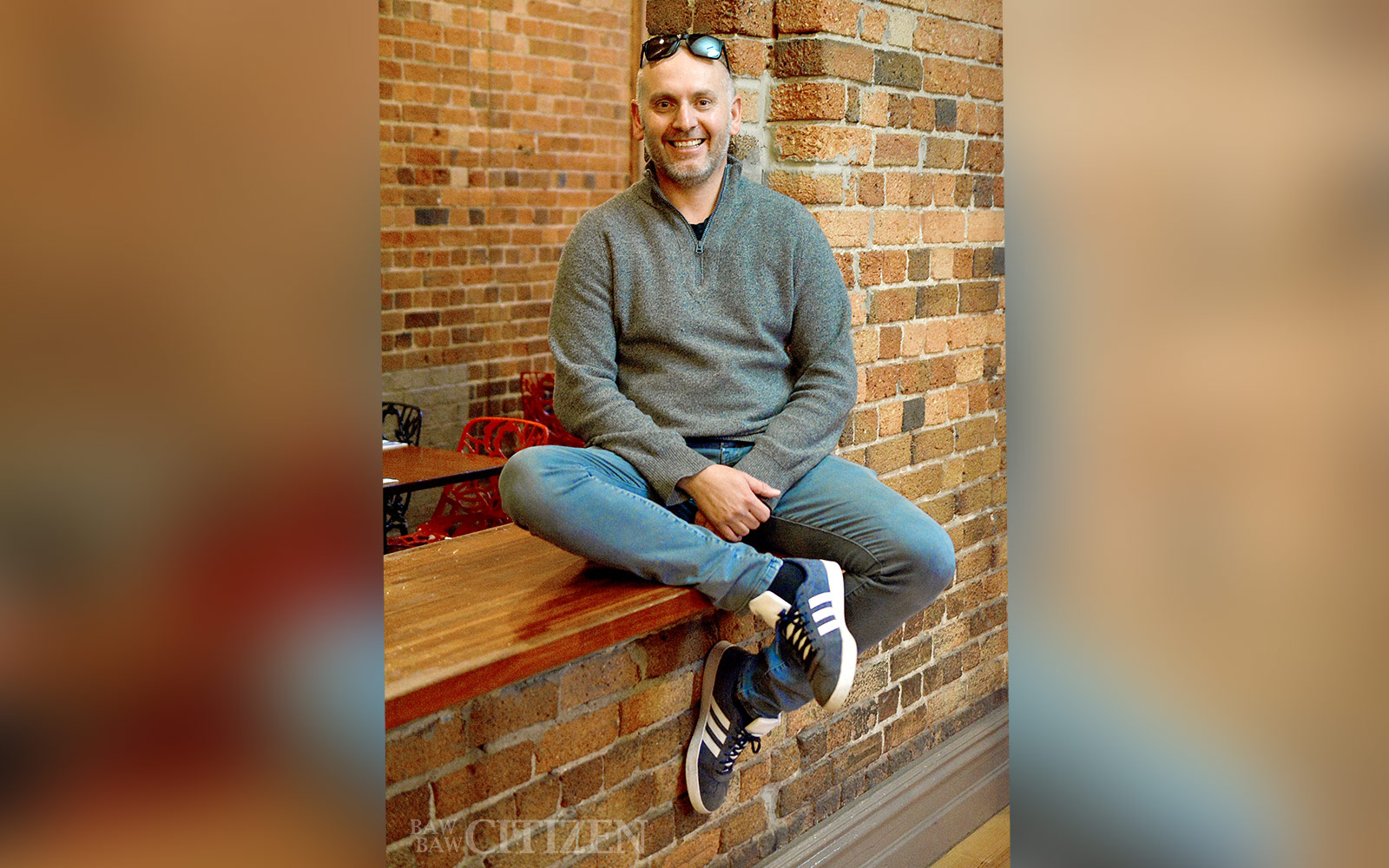 After 23 years and around 1,200 weekends spent partying, popular Warragul nightclub The Sporty has called last drinks.

Please note: this article was first published in the 14 June 2018 edition of the Baw Baw Citizen. Apart from in the first line, no references to dates have been changed.

“I probably started thinking about this six months ago,” Justin told the Baw Baw Citizen.

“I didn’t quite realise so many people would be talking about it as much as they have. I knew there would be a reaction to it but I didn’t think it would be anything on the scale of what it has become.

“We started selling tickets to our last night [one day] at 3pm and sold them out in three and a half hours.” 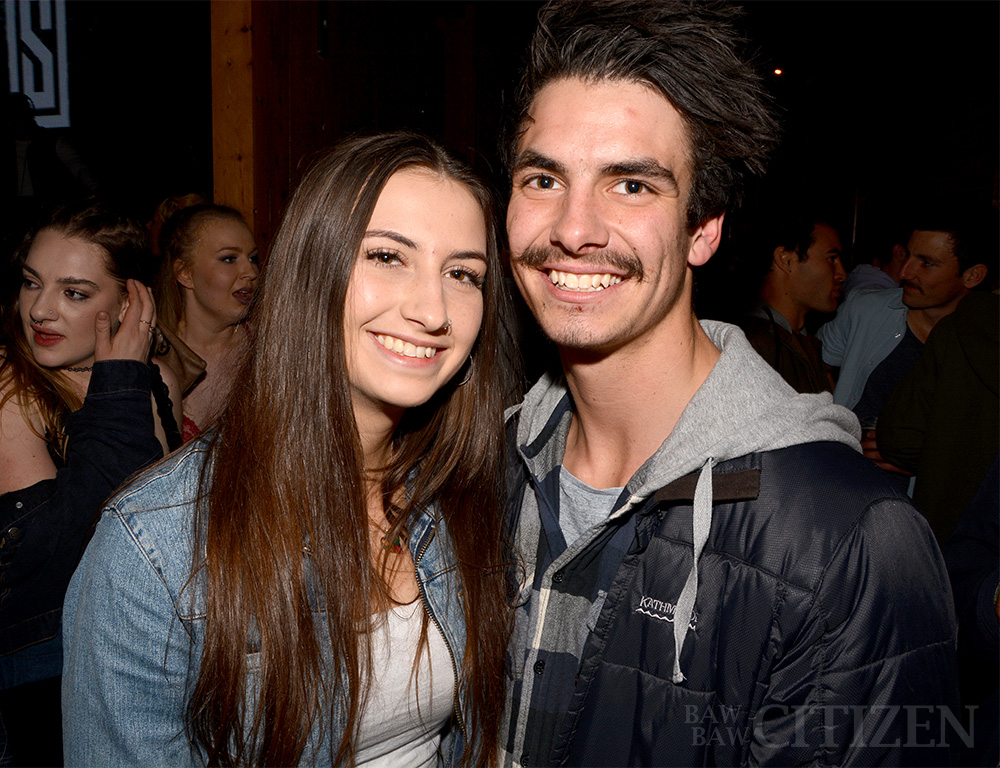 That was 650 tickets in an afternoon. So if the venue can still draw a goodbye crowd large enough to reach capacity, why is The Sporty closing doors?

The nightclub is part of the larger Railway Hotel, which has recently seen success in other parts of its business.

“We renovated the rest of the pub probably three years ago now, and are desperate for a function room, for an extension of our bistro, and for somewhere for people to have drinks Friday night,” Justin explained.

“It became a thing of the bistro is too nice to let that go, but we had to sacrifice something. The nightclub was it.

“Having said that, it was a big decision doing it because it is so old, but it’s a decision which the staff were quite happy with because they’re sick of it too. It’s hard work.”

Justin has owned the Railway for the past 12 and a half years, and in that time he has seen the club scene change dramatically.

“When we first got here it was an eye-opener for me because I’d never done nightclubs before,” he said.

“It was pretty full-on with the football clubs and the local community, because it is just a local nightclub, and then the whole Melbourne Sound or Melbourne DJ thing came into it where all these big DJs started coming around and you had to have them. 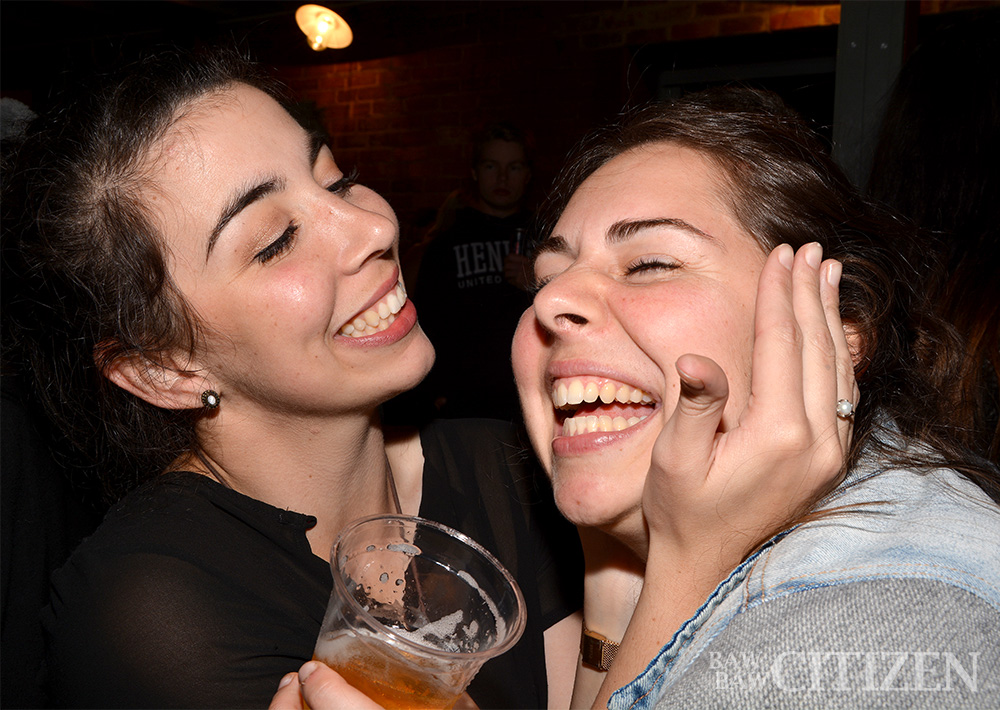 “Any big Melbourne DJ – you name them, we’ve had them. We’ve had interstate ones in there too.That was the test because all of a sudden you go from an average nightclub, just a local one, to having these big name DJ lists where you’re paying thousands of dollars a week. That was up to $10,000 a night for some line-ups.”

But times are changing and what young people want from night venues has taken a different direction.

“And I’ve noticed probably in the last six months or longer that the people coming out are coming out for more social reasons than to see these DJs. They’re not coming out for that any more, they don’t care. 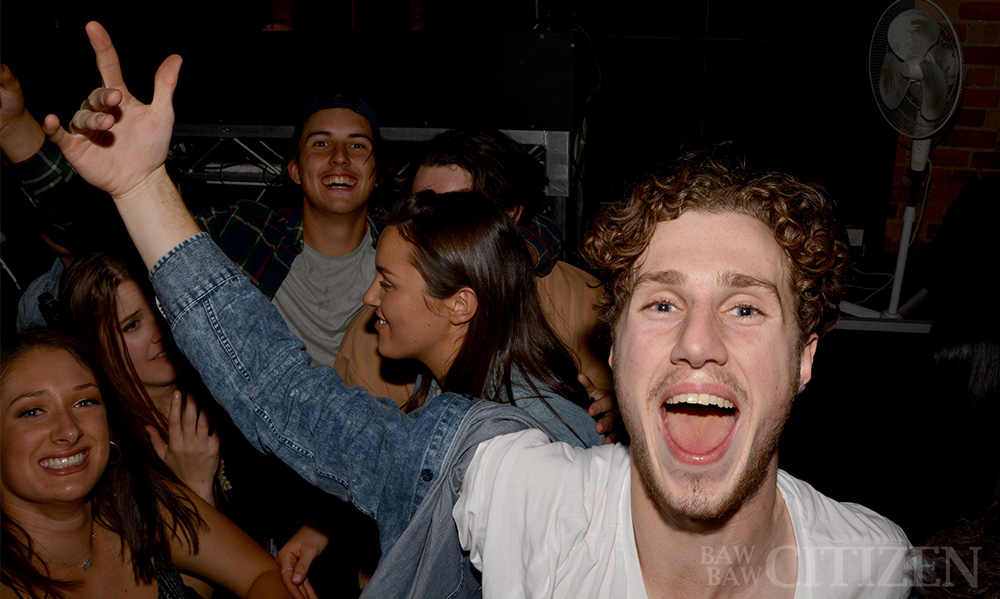 “People like to go for a drink, but they don’t want to be bombarded by music. They want to talk and have a conversation with a nice atmosphere.”

Justin is planning to pull the Railway Hotel’s 5am license back to 1am and focus on providing a more lounge-like atmosphere for patrons. It’s a big change for the venue.

It’s also a change which might allow the Railway to avoid an apparent downturn in Victorian nightclubs.

“I know a lot of the Melbourne nightclubs are struggling too, because they used to have those headliners we had. People would come to them.

“Now all of a sudden they’ve got to think a bit harder – ‘I’m just another venue, same as everyone else, and if nobody’s coming here because of the DJs then what are they coming for?’

“I did notice a drop-off around here, probably about six months ago, and we realised people weren’t coming for the Melbourne DJs. We thought ‘okay, we’ll turn this around and just have local ones.’ It has been good for everyone.”