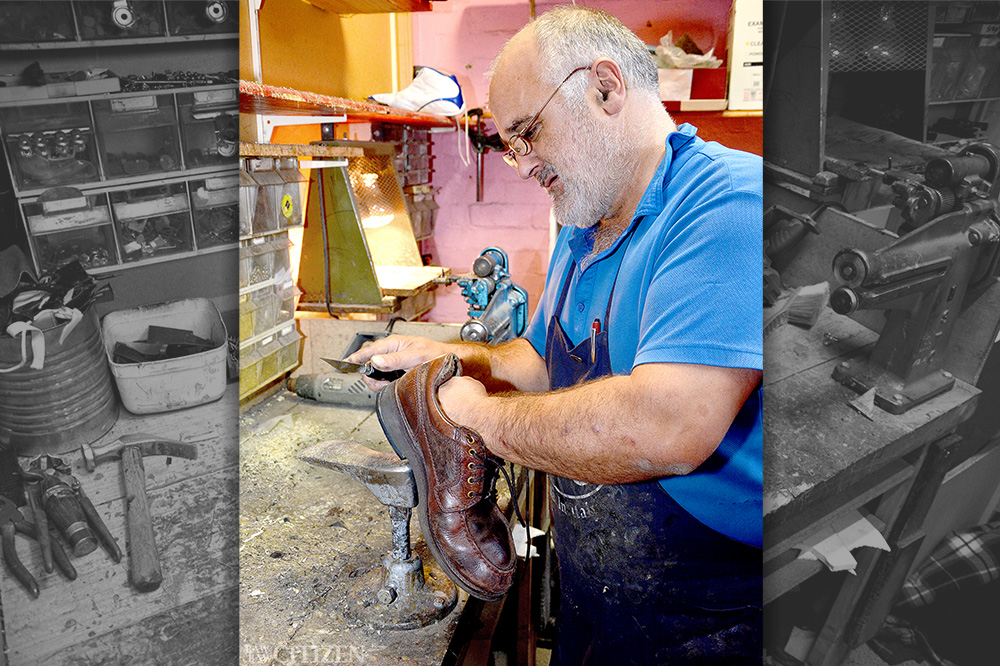 After 19 years running Warragul Shoe Repairs, Yarragon’s Carlo Ierfone has sold up and is looking for something new to do. A tilt at state parliament is on his list.

First published in the 17 May 2018 edition of the Baw Baw Citizen.

Carlo has spent most of his working life repairing shoes, having got a taste for it at his older brother’s repair shop in Mount Waverly.

He moved to Yarragon from Dandenong North 20 years ago. It wasn’t long until he started the business which, along with his playing for Yarragon Cricket Club, helped make him a household name to many locals.

“I’m 50 now and want to try something different. I’ve got a chance now and if I don’t do it now I’m not going to do it.”

Carlo’s departure surprised many of his regulars, who had grown used to his dry sense of humour, indecipherable filing system, and quick and affordable service.

“I’ve enjoyed the people. The people are good around here. You get some nutcases, but that’s part of life.

“I still enjoy [this work], but you get to a stage where you’ve had enough.”

So, what’s next? Carlo said he didn’t have much planned, just that he wanted to “try something different for a while.”

Oh, and he plans to be an independent candidate for Narracan in November’s state election.

“It’s meant to be, I think. Everything’s happening at once.” 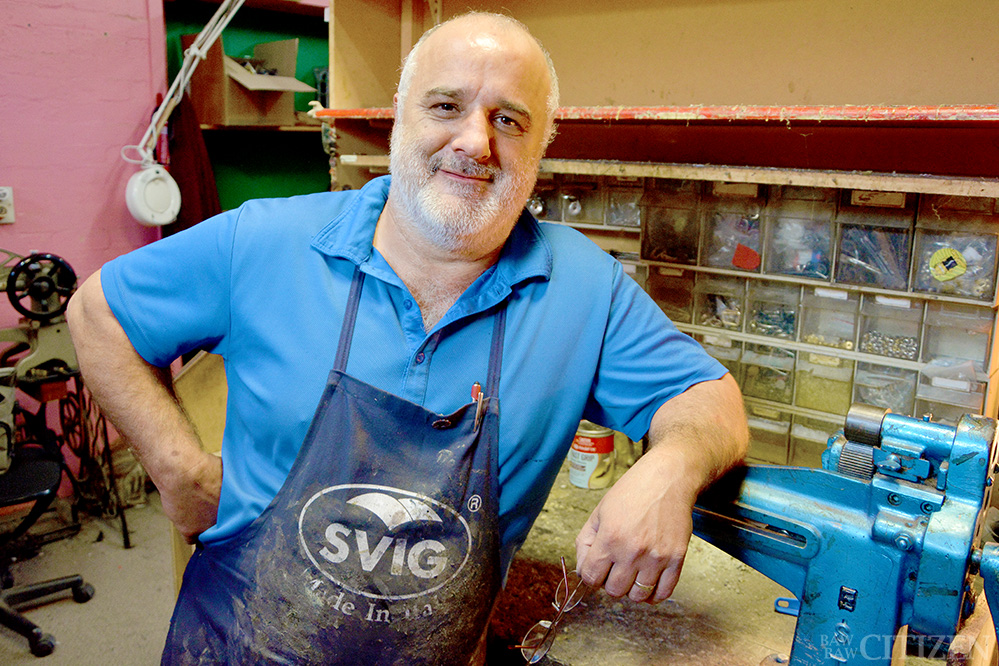 Behind the scenes: Carlo at his workbench.

Carlo has been considering facing an election for around six years, but found extra motivation when a VEC staffer told him he received two votes at the last council election. That sounds awful until you realise he wasn’t actually a candidate.

But what does Carlo stand for? The rather fitting central message of his campaign is “just do it.”

“[We have] what I call lazy government,” he said.

“Just fix the f—ing problems, it’s not hard is it? You need a road? Let’s build it.

“Politicians don’t want to build anything any more, they want to privatise it all.

“We used to build things when I was a kid and everyone had a job, now we don’t build anything. It’s all about money.

“There’s more to life than money.”

Carlo identified the need for a new West Gippsland Hospital as the key issue facing Narracan, and lamented what he sees as token efforts to help the Latrobe Valley as coal power plants close.

“Buy [the Hazelwood power station] back, start the coal up again for 10 years, and build a solar factory down there so people are employed.

“Convert the f—ing thing (Hazelwood) to gas for cheap electricity and people will start investing again.

“Let’s build solar panels here ourselves, why import them? We’ve got a thousand people out of work, let’s build them. Let’s put them on the power poles. Put two up on each, imagine the power we’d get!

“It’s not hard, is it. There we go, we just solved the problem – just build it.”

Nationalisation of privatised assets is key to Carlo’s politics, as is personal responsibility. But the rest of his platform is less clear. Asked what voters could expect of his campaign policies he said “not much.”

“All I can say is I’ll give you a voice in Spring Street (parliament),” Carlo said.

“I’ll do what’s good for the state and the people. It’s not just about Narracan, we’re a big state you know.”