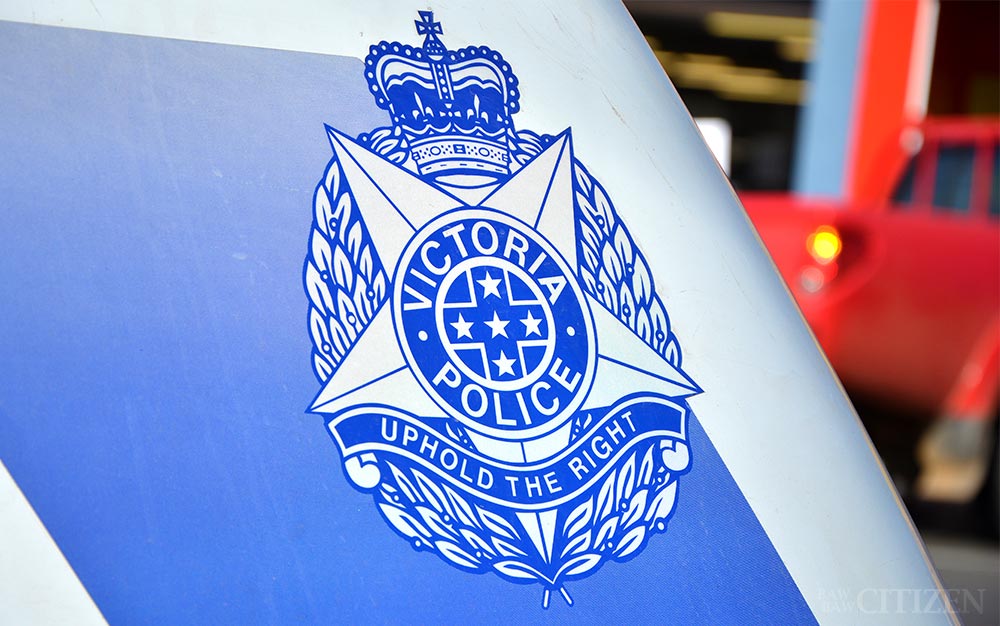 Two Drouin men have been arrested in relation to a series of rural burglaries around Drouin, Warragul, and Lardner.

The older man faced court on Monday morning while the other has been bailed and will appear in court at a later date.