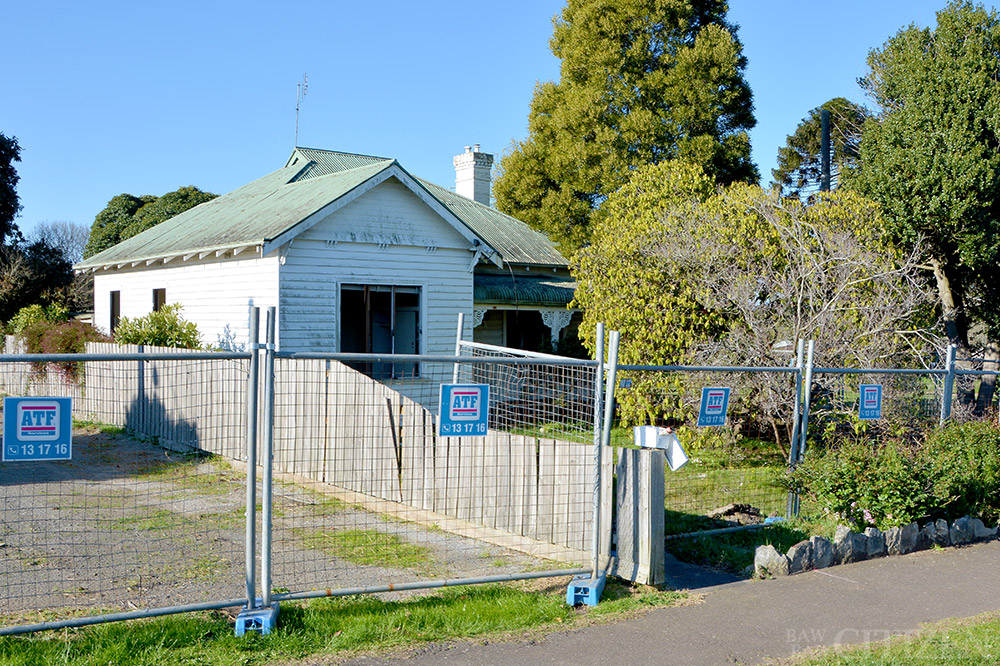 The discovery of asbestos and vandalism have prompted the Baw Baw Shire to demolish a house and shed next to Warragul’s Civic Park earlier than planned.

First published in the 27 September 2018 edition of the Baw Baw Citizen.

Baw Baw purchased the house at 61 Albert Street in 2010 because of its important location next to the park and West Gippsland Arts Centre.

Removal of the house was built into 2017’s Warragul Civic Park Master Plan as a priority project, but recent damage to the site has pushed that priority even higher.

“A recent inspection identified asbestos in the window seal putty resulting in the removal of all windows,” a council spokesperson said in a media release on Wednesday.

“To minimise risk to the community in the interim, temporary fencing was erected to secure the site.

“Continued reports of unlawful entry, vandalism and other hazardous activities have resulted in the removal project being brought forward as a priority in the interest of community safety.” 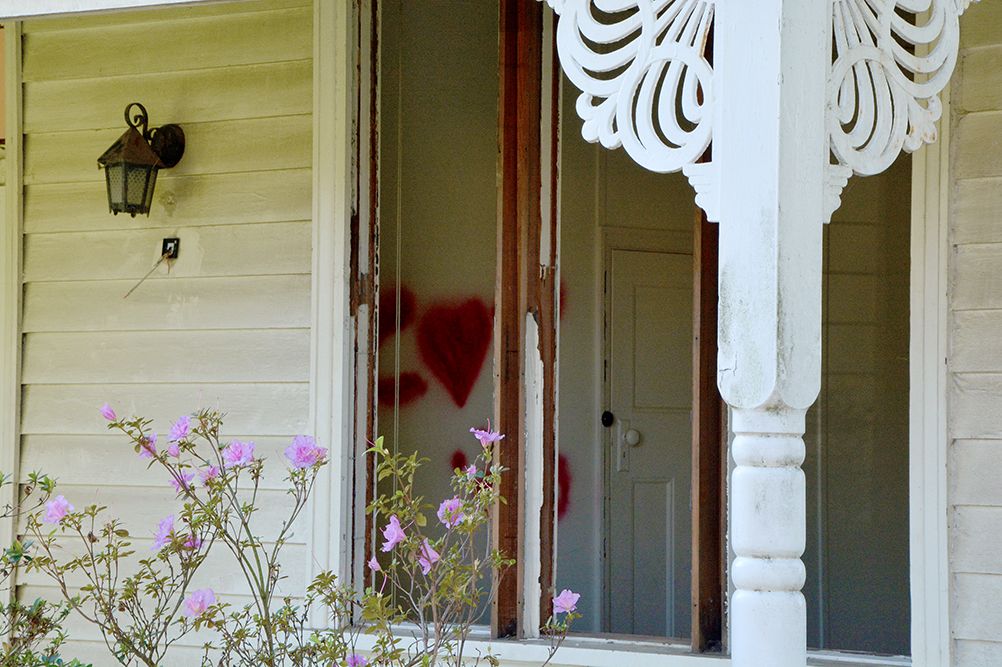 Graffiti inside the house is easily spotted from outside the site.

“A building permit has been issued for the demolition, with works scheduled to take place in the first week of October, weather permitting,” the spokesperson continued.

“Upon removal, the site will be scraped and levelled with temporary fencing to remain in place to keep the area restricted. The site will be rehabilitated in accordance with the Warragul Civic Park Master Plan.

“No formal rehabilitation works are scheduled given the project has been brought forward in the interest of community safety.”

What’s in store for the site?

The master plan states the site will eventually become an entry plaza for the West Gippsland Arts Centre which “engages with the market area and proposed forecourt to WGAC.”

“With the proposed removal or the car park and house on Albert Street, this frontage provides the opportunity to create an entrance plaza to Albert Street that engages with the market area and proposed forecourt to WGAC.

“This could include paved areas, seating and garden beds. Terraced seating/mounded grass could also… allow for level changes in this area and provide seating for the market and other events.”

It would be a significant change for the Arts Centre. Presently the building’s connection to Albert Street is via a car park, disconnecting it from the rest of Warragul’s CBD.