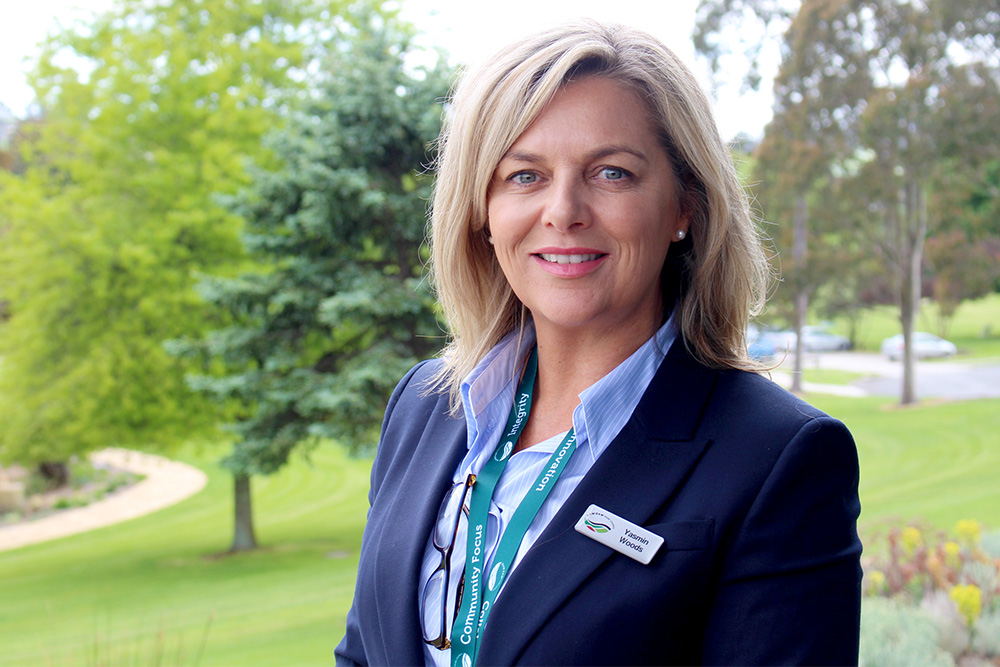 Yasmin Woods has been announced as the Baw Baw Shire’s new Planning and Development director.

First published in the 25 October 2018 edition of the Baw Baw Citizen.

The position has been vacant for over three months following the abrupt resignation of former director Matthew Cripps in early July.

Ms Woods will start work in her new role on Monday, with the council having announced her appointment on Thursday.

Ms Woods is new to the council, and Baw Baw has supplied the following information:

“Ms Woods brings to the role more than 25 years of experience in local government, in statutory and strategic planning, project management, urban design, valuations and property management, coastal and heritage planning and management of a considerable asset conversion program.

“Her most recent role was as Executive Manager of Property and Strategy at Mornington Peninsula Shire Council. Her responsibilities involved management of a $11 million annual budget, oversight of a $200 million property portfolio, facility management of over 124 community halls and sports pavilions, and leadership of 32 staff.

“In addition to her extensive experience, Ms Woods holds a Bachelor of Commerce and is currently completing her Master of Business Administration.”