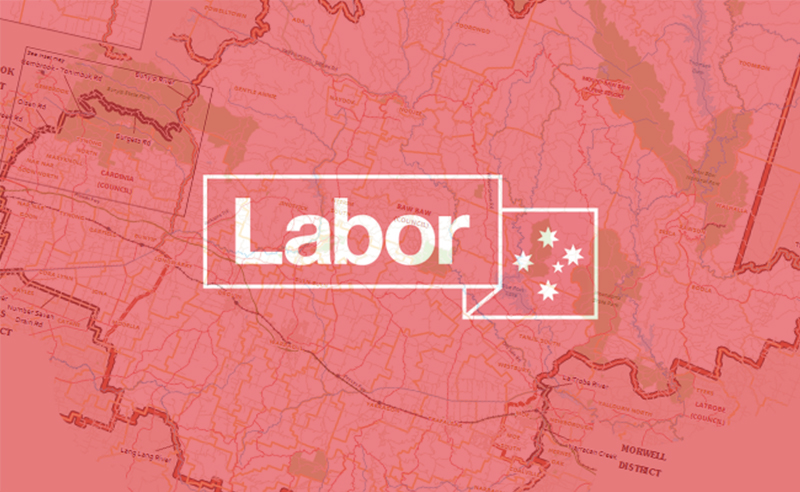 With just over five weeks until the next state election, Labor is still yet to endorse a candidate for our local seat of Narracan. But while the name you’ll see on the ballot remains unknown, we do have some clues.

For starters, it won’t be Labor’s candidate for the federal seat of Monash, Jessica O’Donnell. Ms O’Donnell has confirmed this to the Baw Baw Citizen, saying she enjoys being a Baw Baw Shire councillor and she would have to leave that job if she were to run for a state seat.

Labor MLC for Eastern Victoria Harriet Shing confirmed there was indeed an active search for a candidate.

“As I understand it, there is a process on foot for the preselection of a candidate for Narracan,” Ms Shing told the Baw Baw Citizen.

“That’s a matter obviously for the party head office, but the work does go on to make sure we continue to deliver as we have done in the last four years.

“We need to keep this work going, and I’m looking forward to working with a candidate who will have a strong local voice around advocating for that work into the future.”

We double checked the candidate would be a local.

“I’m really looking forward to a local person being involved with me, who does understand the needs of this particular community, and is in a position to advocate very strongly and continue the work we’ve delivered since being elected in 2014.”

Whoever the Labor candidate ends up being, they might have to campaign without a firm position on the future of the West Gippsland Hospital.

Funding to redevelop the present hospital or build a new one has become an active issue. Many locals have joined the Where’s The Funding campaign, and sitting Liberal MP Gary Blackwood has his party committed to a new hospital on a new site.

Ms Shing said the issue was being considered by the government.

“I’m looking forward to the government continuing to work on developing the best solution for this particular community,” Ms Shing told the Baw Baw Citizen.

“Whether it is a new hospital on the greenfield site or[…] a redevelopment[…] is being worked through.

“I understand it’s a matter for discussion at the very highest levels of government. I’ve continued to advocate for improved hospital infrastructure and works across the board in Gippsland.

“It’s an area where we’ve seen massive growth, and we’ve seen a change in the way patient care and clinical care is delivered and we need to make sure that’s actually reaching into every part of the region.”

We just have to wait and see.

A version of this story first appeared in out 11 October 2018 edition. Get your copy free today from retailers across Baw Baw!