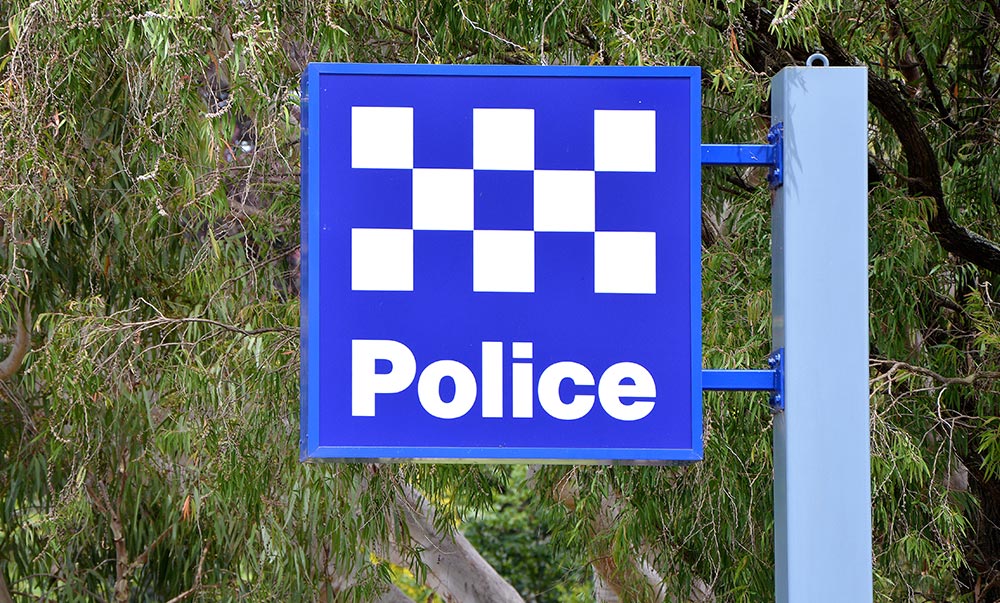 A woman was flown to a Melbourne hospital after a crash at the Lardners Track/Danes Road intersection near Warragul on Sunday.

A police spokesperson said a truck driven by a Leongatha man was travelling south on Lardners Track at around 5.45pm when it was struck by a car which failed to give way at the intersection.

The driver of the car, a Drouin woman, was flown to the Royal Melbourne Hospital with severe concussion and non-life-threatening injuries.

First published in the 25 October 2018 edition of the Baw Baw Citizen.