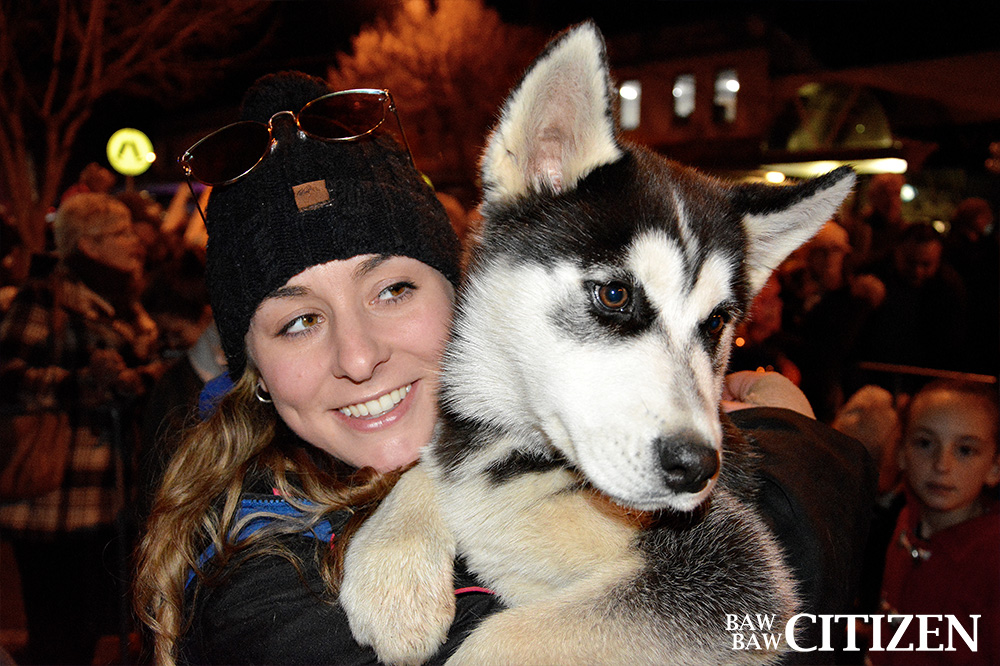 “We estimate we had over 5,000 people,” group executive officer Susan Keirnan told the Baw Baw Citizen.

“When we were standing up on the stage at the time of the fireworks we were looking up and down Smith Street and across Palmerston Street and it was packed. 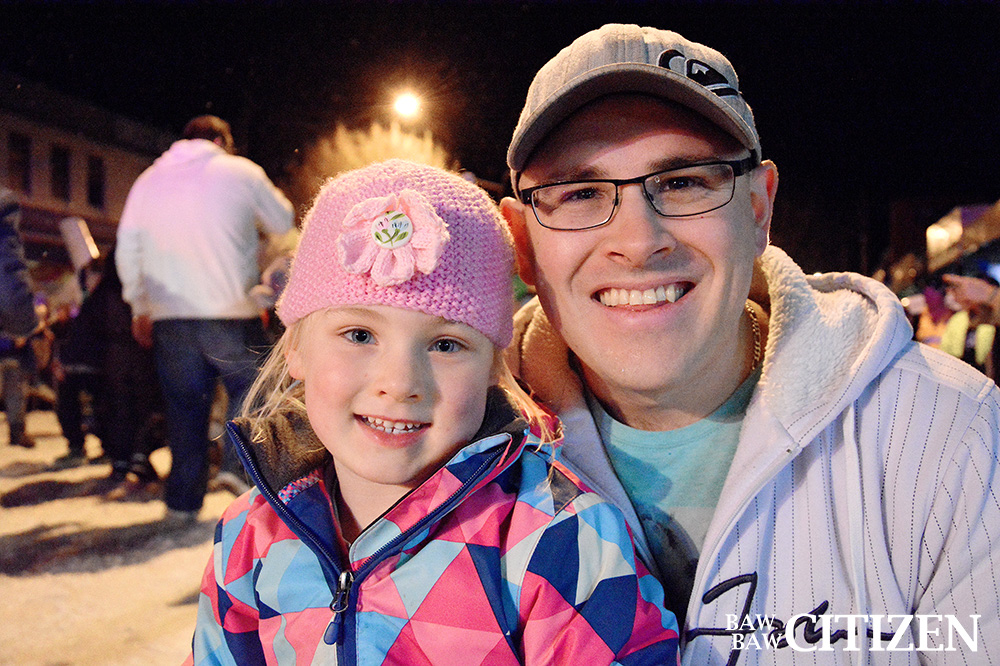 “The organising committee are just ecstatic, they had such a great response.

The differences between this year’s event and last year’s were huge. This year snow areas were well controlled, there were more attractions, and the whole event was excellently organised. 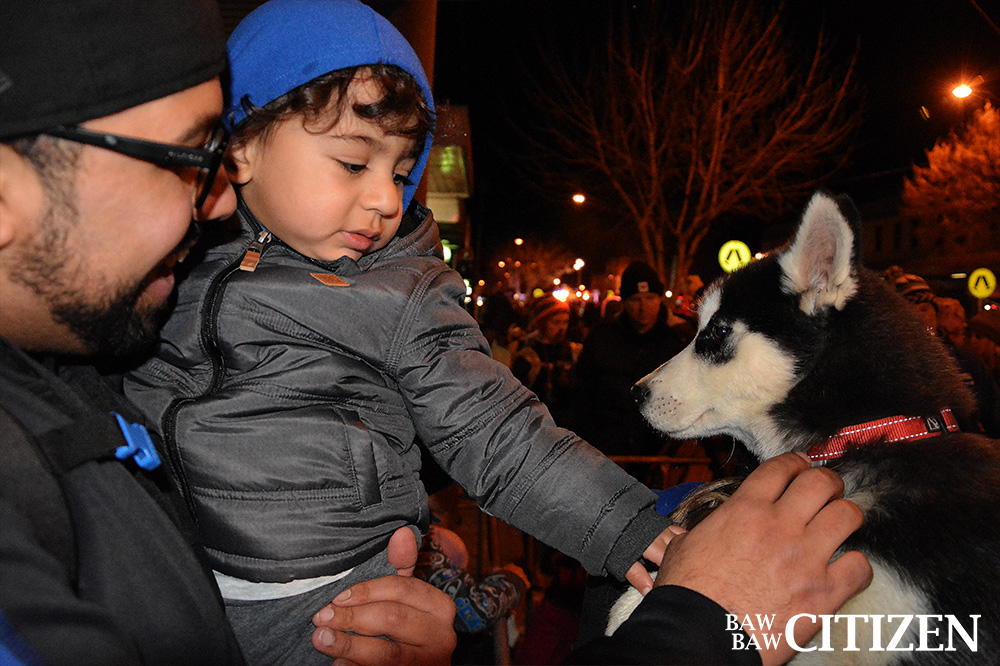 “We learnt a lot from last year,” Ms Keirnan said.

“This year we did a lot of work to make improvements for the event and what made the big difference was having so many extra volunteers and people who stepped forward from businesses and local community groups.

“I think if we had a key message, it was about having an event which was accessible for everybody, and it didn’t matter what age you were you could get something out of SnowFest. For the little kids particularly, the excitement factor was off the wall.” 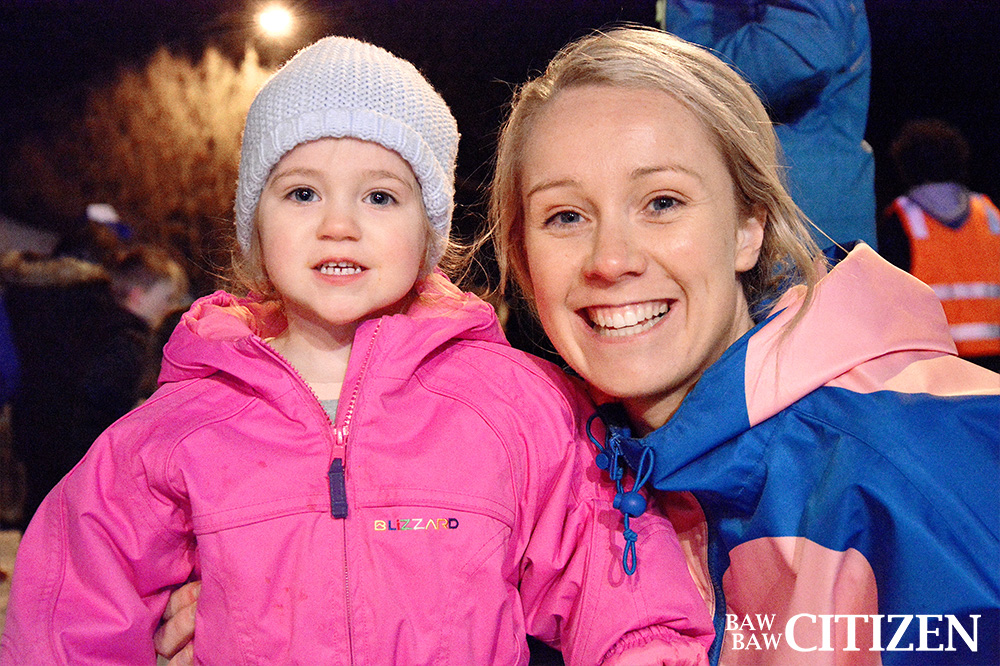 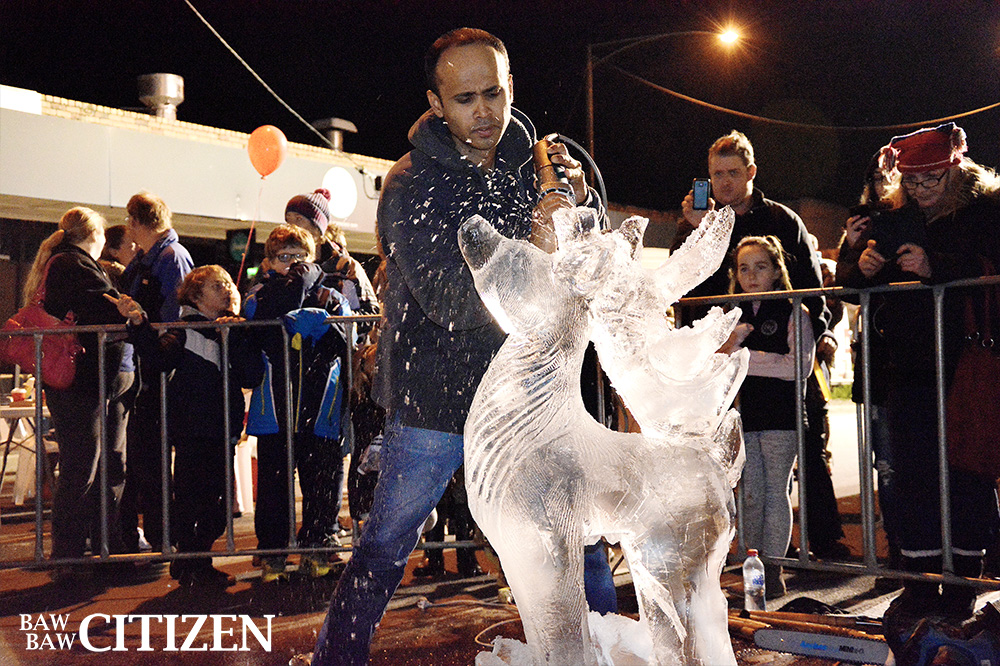 This story also appeared in the latest Baw Baw In 90 Seconds! Watch the full bulletin below: