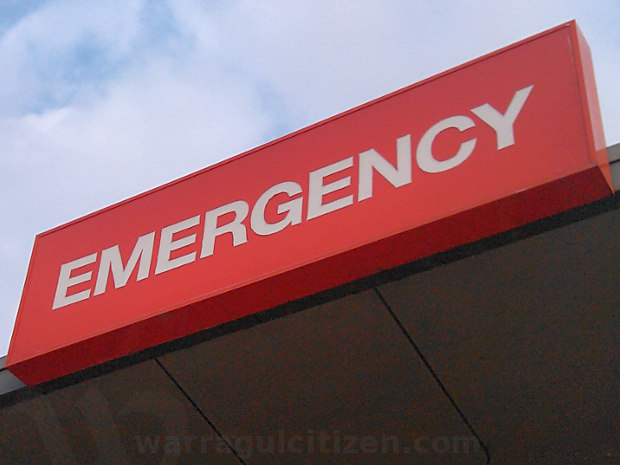 Police • Multiple people were flown to hospital after a bad collision on Darnum-Allambee Road on Saturday.

Police report that the driver of a Toyota Camry travelling east on Bona Vista Road failed to give way at the intersection with Darnum-Allambee Road at about 10.26am, colliding with Toyota LandCruiser travelling on that road.

A five-year-old girl and 58-year-old woman, both passengers in the Camry, sustained serious injuries and were airlifted to hospitals in Melbourne.

The driver of the Camry, from Yarragon, was taken to West Gippsland Hospital with minor injuries. They were interviewed by the major collision unit on Sunday.

The driver of the LandCruiser, from Cloverlea, was also taken to West Gippsland Hospital with minor injuries.

Police investigations into the incident are continuing.