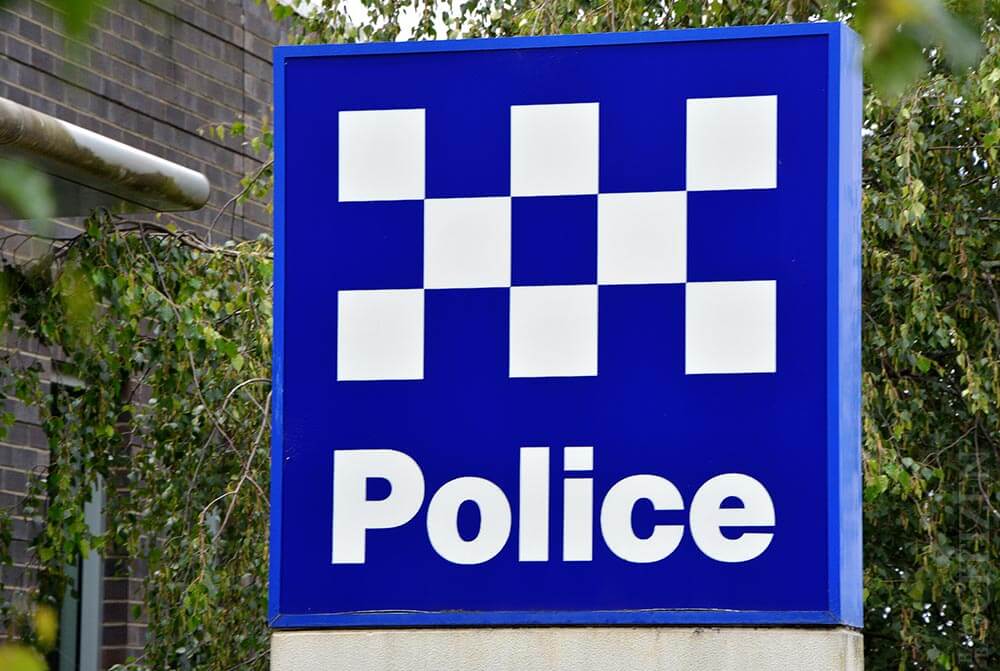 Twenty tickets were issued and an outstanding warrant executed as part of a police operation on the Princes Highway at Trafalgar last week.

A police spokesperson said officers checked around 2,500 cars travelling along the highway at its intersection with Davey Drive on Tuesday 14 August.

Most tickets issued were for unregistered vehicles, while two people were found in breach of alcohol interlock conditions and “a couple” were done for unlicensed driving.

One of those unlicensed drivers allegedly attempted to avoid the police site but was intercepted on Dodemaides Road.

The 24 year old driver, from Moe, was issued a ticket for unlicensed driving. Police also found one of their passengers was a 19 year old, also from Moe, who was the subject of an outstanding warrant.

The police site was the second to be set up in Trafalgar in the past eight weeks.