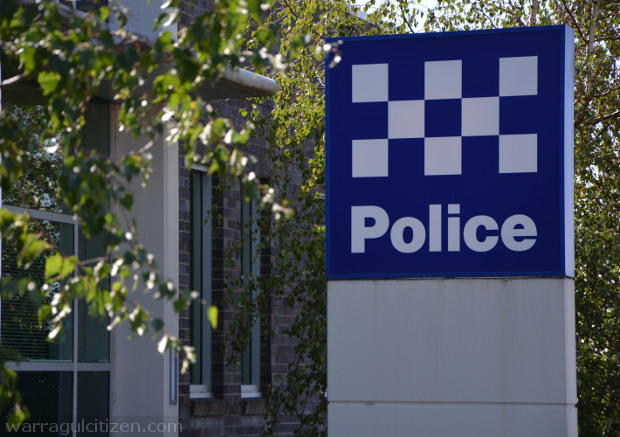 A Toyota HiLux ute with a reported value of $10,000 was stolen from a Warragul West address last week.

According to police, the vehicle was taken from a Lardners Track property overnight between Tuesday 4 September and Wednesday 5 September.

An address on nearby Lardner Road was also targeted by thieves a few days earlier with a viola and clarinet stolen from a shed.

That incident occurred between 30 August and 4 September and the value of the instruments is unknown.

Information about either incident can be reported to Crime Stoppers on on 1800 333 000.