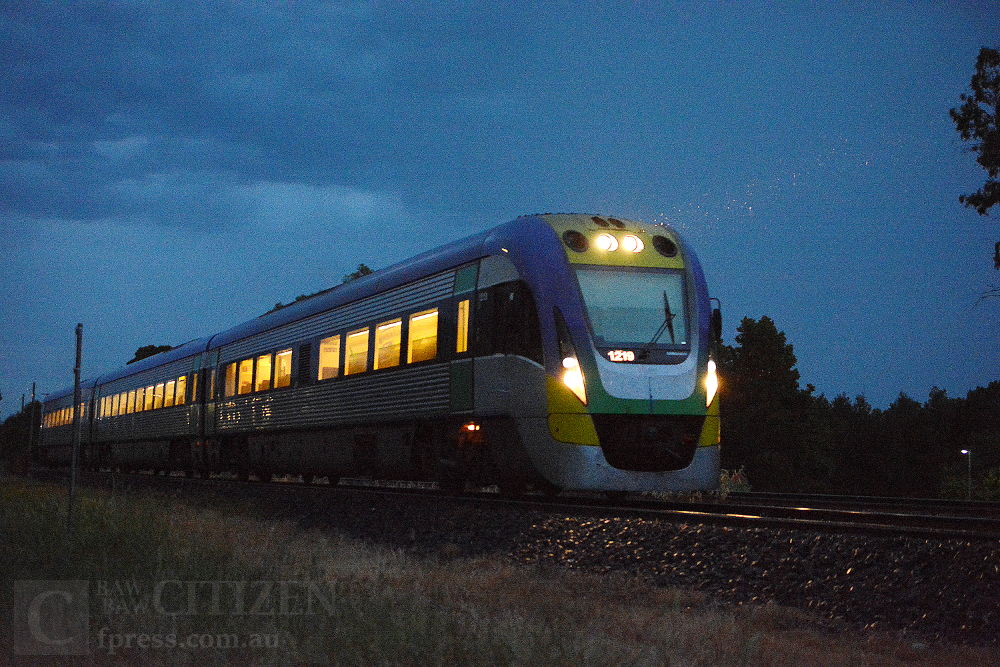 GIPPSLAND commuters have been promised more frequent and reliable rail services thanks to $435 million in line upgrades from the state government.

The Andrews government announced the funding as the centrepiece part of Victoria’s $1.46 billion Regional Rail Revival package on the weekend.

According to the Gippsland Local Government Network, upgrades for Gippsland line will include:

You can watch a state government-produced visualisation of the project below.

In a Facebook post, Eastern Victoria MP Harriet Shing said “this is great news, and it’s well overdue for Gippsland.”

“It will be an enormous step forward for infrastructure, jobs, and services when we can put the jobs out to tender and employ 400 workers – all local where it’s possible – on site to deliver them. And that’s something that the entire community should get behind.

“Yes, the entire line needs work, and services need to be improved across the board. And today will enable us to start that work, and to keep it going until our entire line and all of our services are as good as they should be.”

“Details in this announcement are broad strokes at best and local commuters have been promised improvements before by Daniel Andrews,” Mr Blackwood said.

“Local commuters will rightly be sceptical of this announcement and I await further detail about each project detailed, their cost and expected time for delivery.”

Mr Blackwood also criticised the use of funding from the federal government’s privatisation-encouraging Asset Recycling Initiative, which the Victorian government will benefit from for the lease of the Port of Melbourne. Ms Shing said that criticism was unjustified.

“The money is Victoria’s under a written asset recycling agreement between the commonwealth and the states that was signed in 2014. Under that agreement, an amount of 15 per cent of the proceeds of an asset that is privatised (in this case the lease of the Port of Melbourne) is payable to the state to use for infrastructure projects,” she wrote.

“The rationale for this written agreement is that when a large public asset is privatised, the federal government gains private corporate and other tax revenue, but the state loses income that it would otherwise have continued to receive if the asset had remained public.

“For example, the [New South Wales Coalition] government was paid $2 billion under this agreement for a similar transaction of its port operations and related assets. Interestingly (and this is where the politics comes in), there was no claim from the federal Coalition government at that time that the money didn’t belong to NSW (which is the argument I’ve seen being made today by Coalition MPs).

“So unless the federal government is planning to treat Victoria differently to other states and to breach its own agreement, this money is very much Victoria’s and the infrastructure projects we have determined will be delivered from this money are the regional rail upgrades that we announced today.”

2 responses to “Gippsland promised a train every 40 minutes”