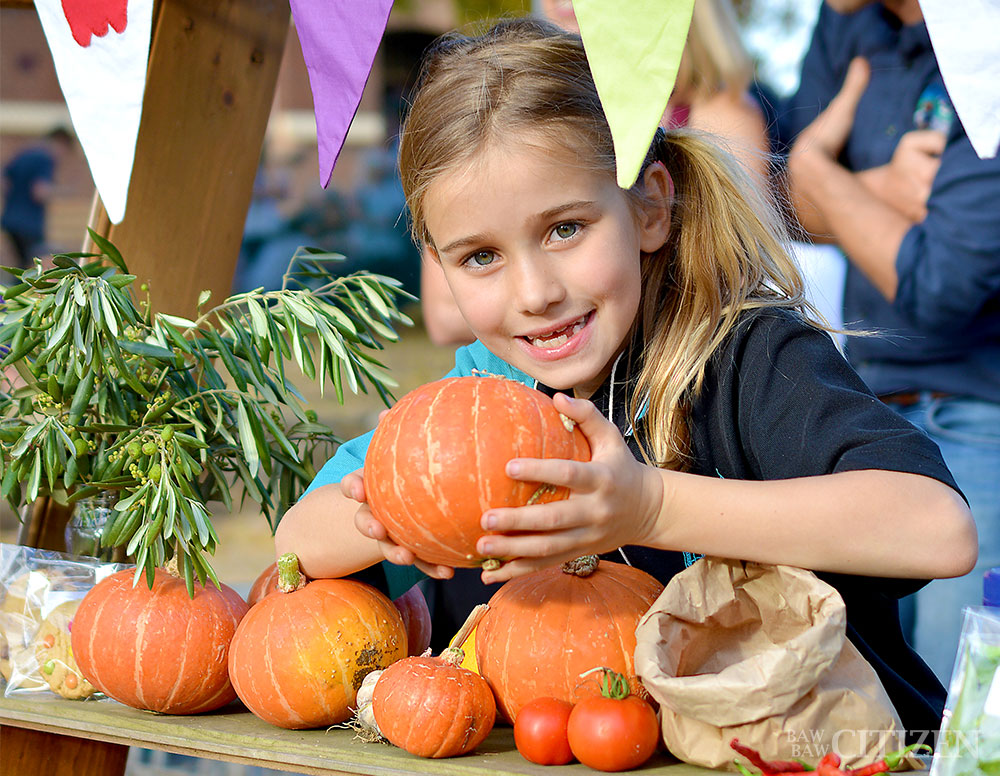 But it was more than just fun and games. For the students, it was several lessons rolled into one.

“Our kids, who have been working on this for the past six or seven weeks, have really just thrown themselves into it,” Warragul Primary School acting principal Scott Clode told the Baw Baw Citizen. 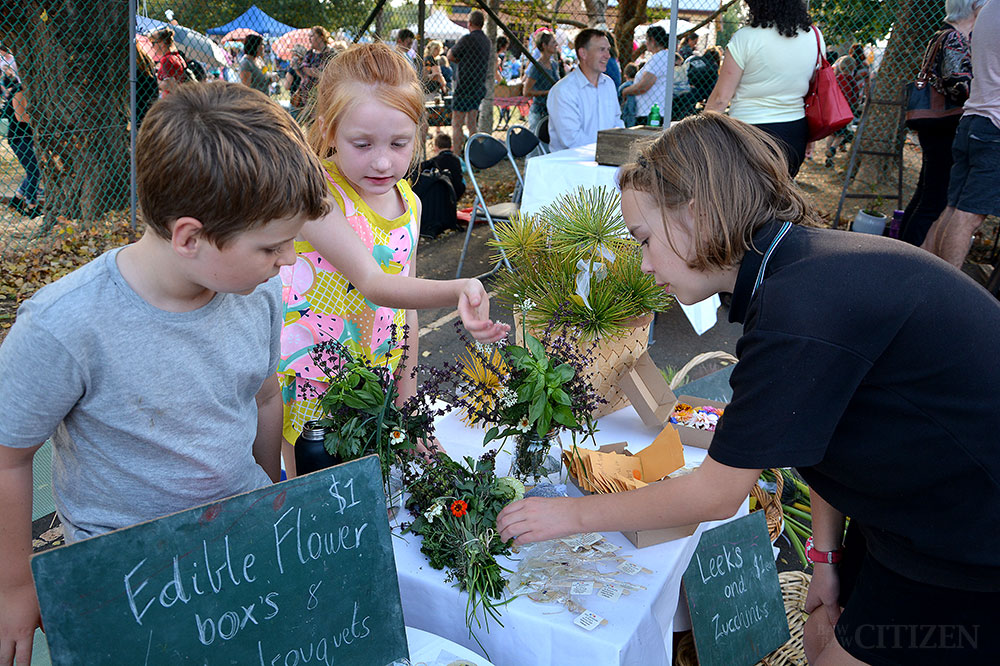 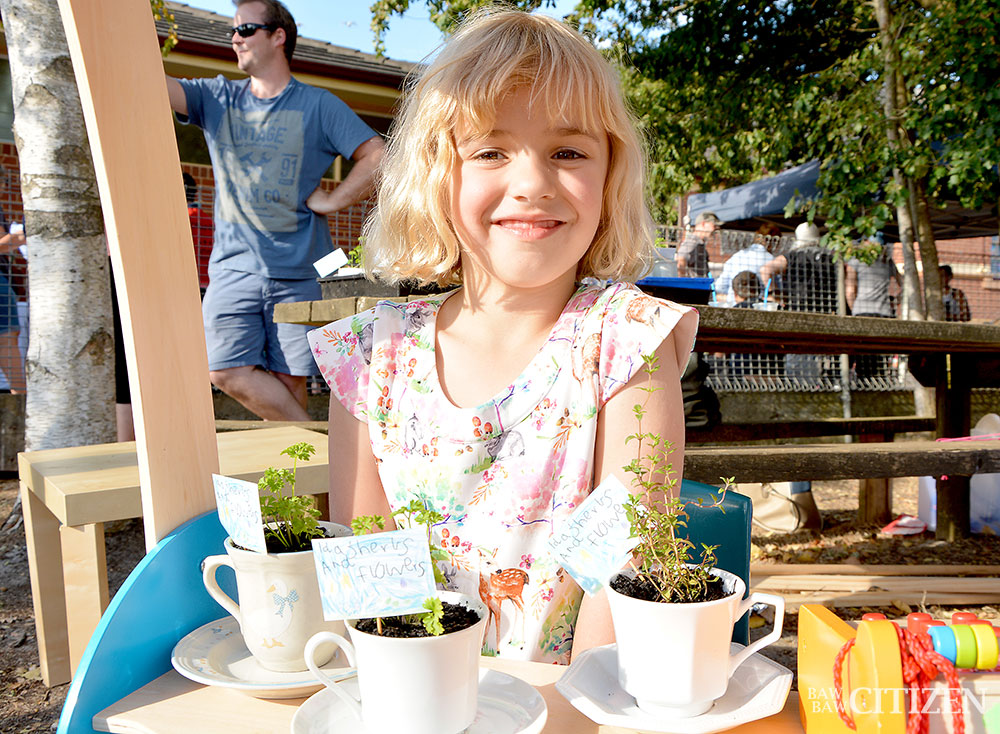 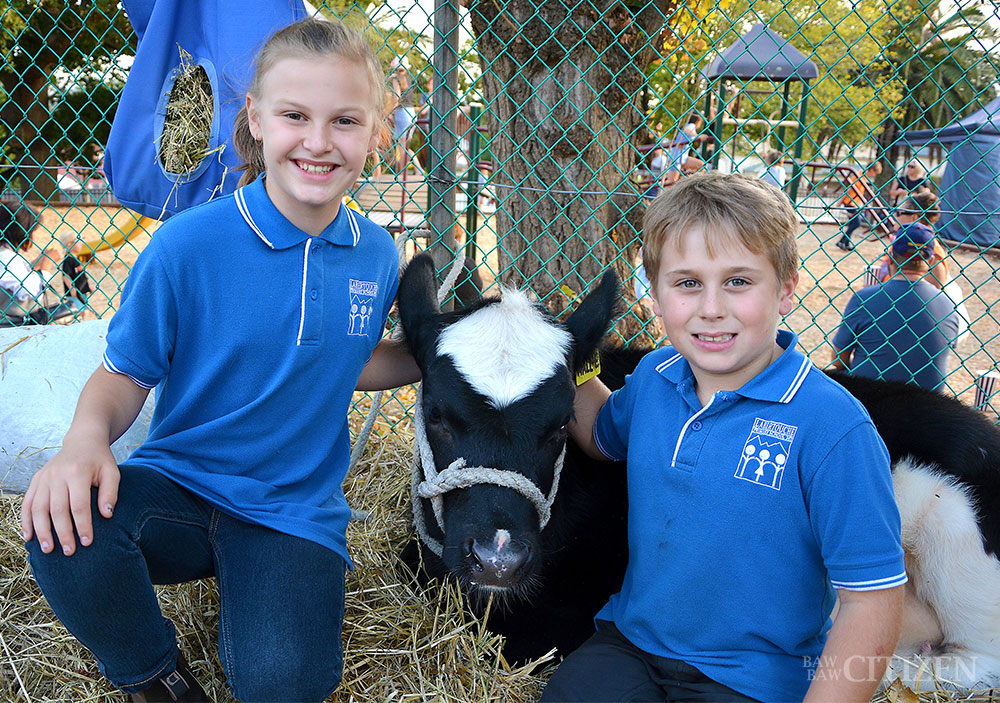 “Everything from marketing to promotion to growing and selling the produce, the kids have shown a real sense of pride in what they’re doing.

“There has been a lot of collaborative work where they’ve had to work in groups, critical thinking, and creative thinking.

“It extends across all areas of the curriculum.” 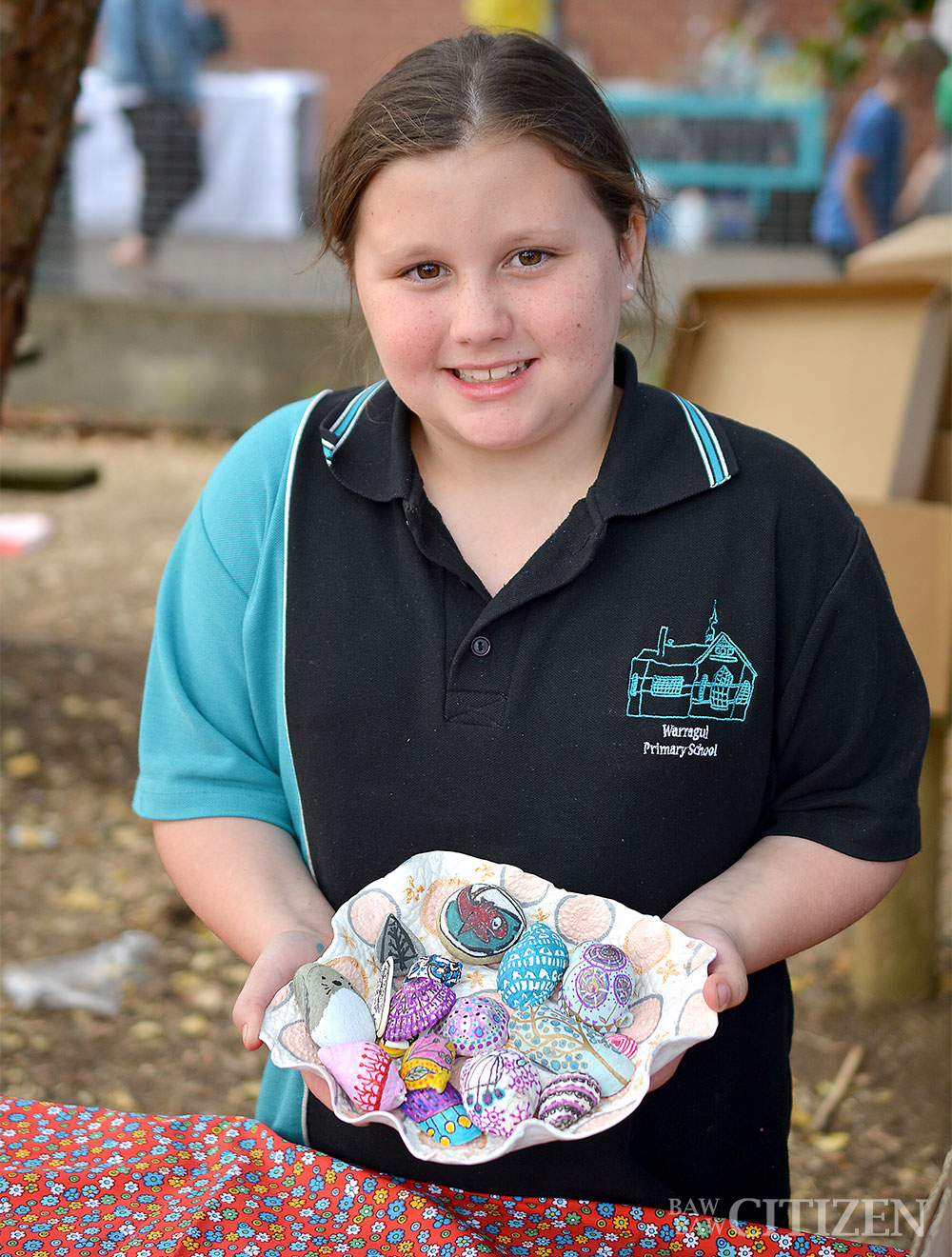 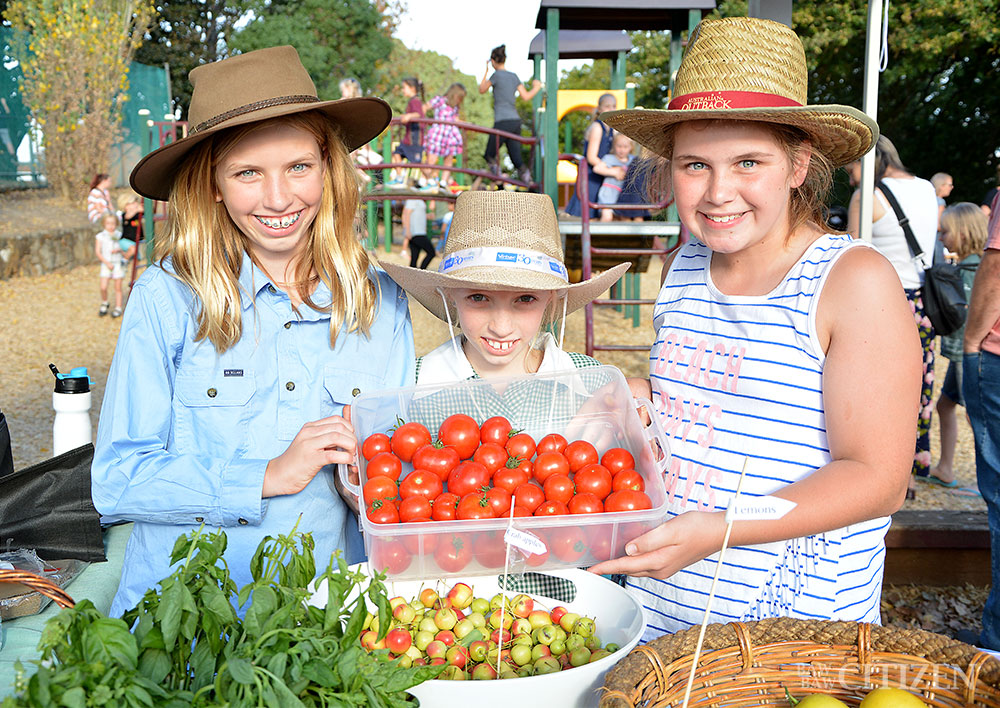 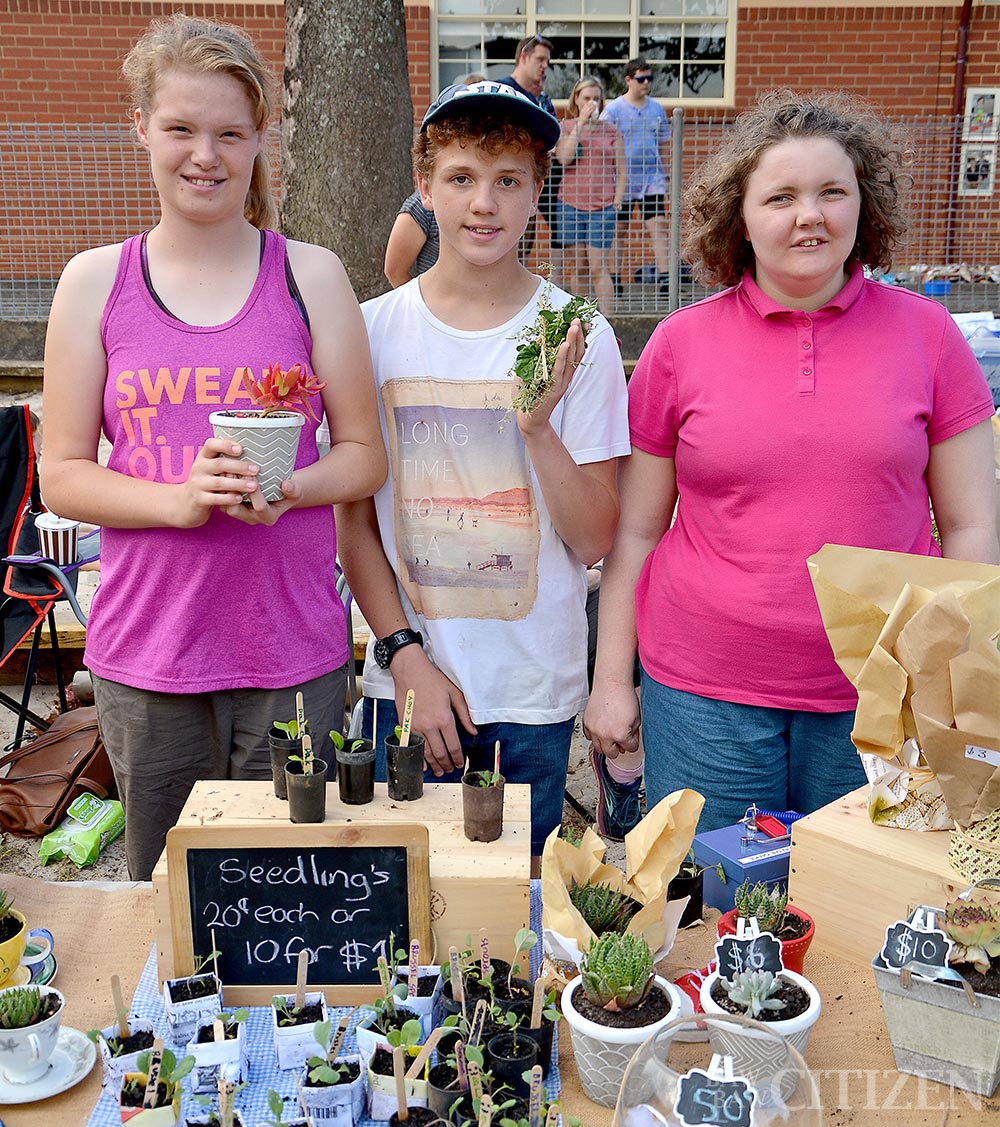 The little market dominated by little people is something special. Not only does it bring together students from very different schools, but organisers say it’s the only market of its kind in the country.

“All the schools around the community have been a part of this, so it’s great to see all these [students from] very different schools, such as Warragul, Buln Buln, Labatouche, and St Paul’s, come together and make the event theirs. 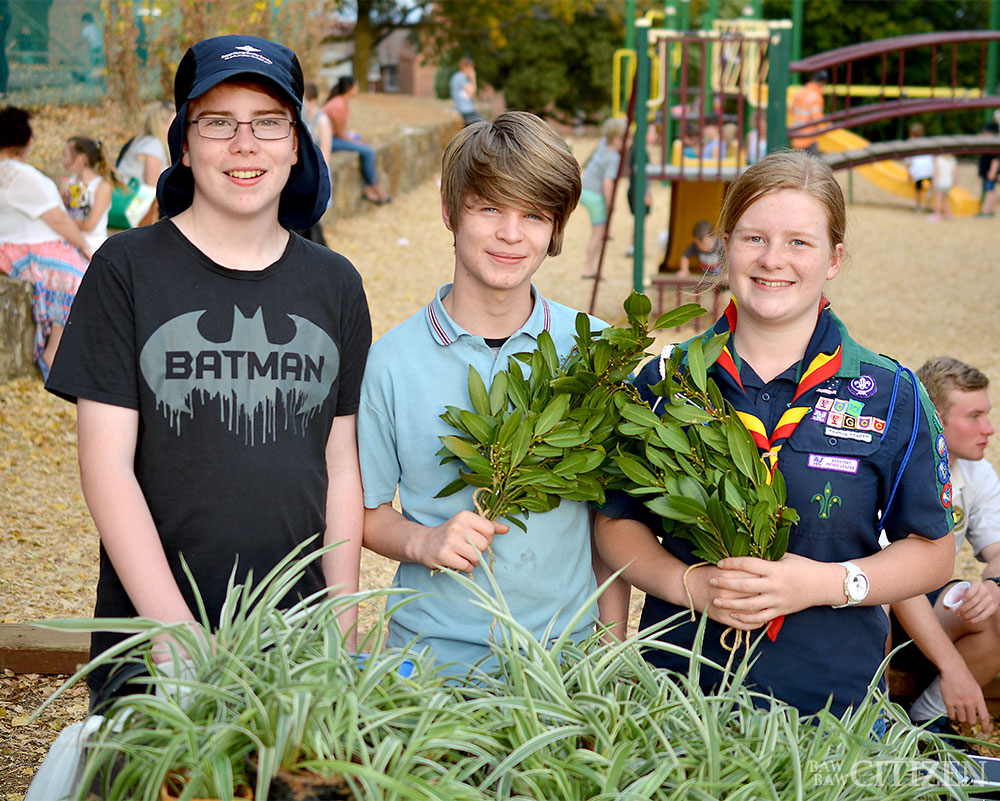 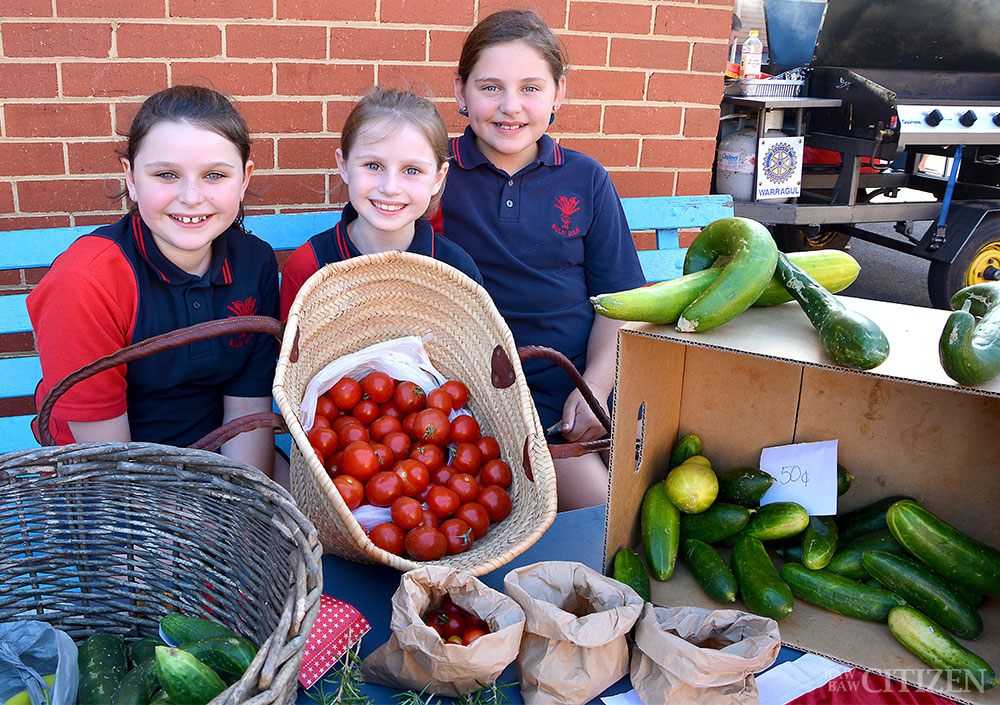 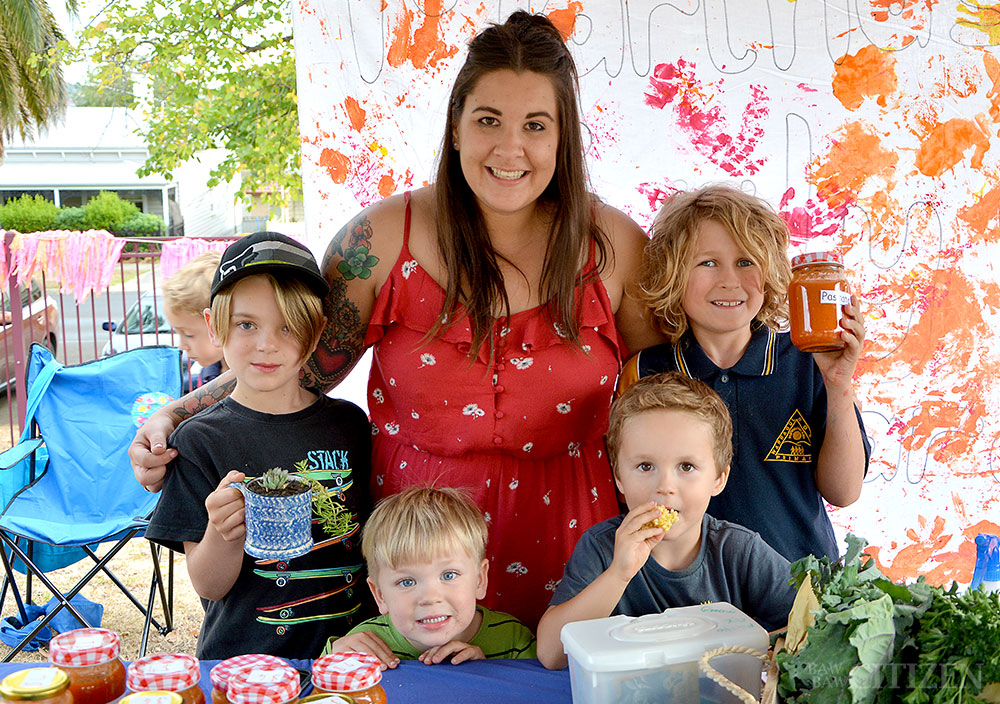 “We had both government and private schools, we also had the very small rural schools. One of the schools brought a calf as part of their stall, so we’ve had a real mixed bag of stalls with a real mix of produce.”

Organisers will now take a breath before looking at running the event for a third year.

“We had over 35 stalls, the kids and the parents have worked together really well, it has just been a really fun, family atmosphere.” 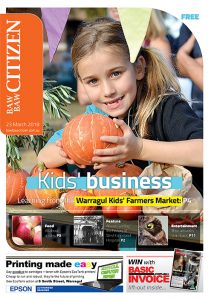