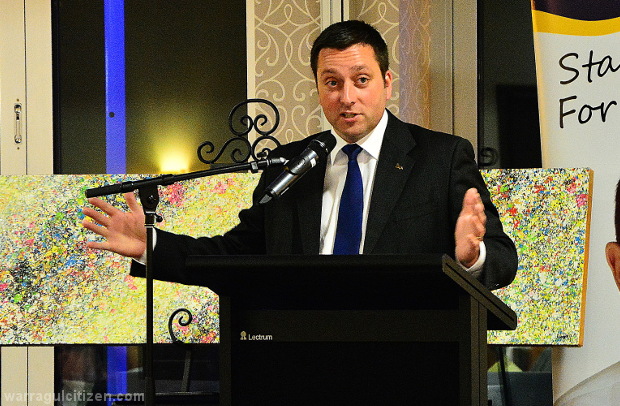 VICTORIAN Liberal leader Matthew Guy has promised his party would undo recent changes to V/Line timetabling should it win government at the next state election.

First published in the 26 June 2015 edition of the Warragul & Baw Baw Citizen. Get your copy free from retailers across Baw Baw today.

Traralgon and Bairnsdale line services were frequently used by Metro customers, who paid significantly less for their seats on the faster V/Line services due to unfair zone pricing rules.

The move was received well by commuters travelling east of Pakenham, but Guy told the Pakenham Gazette the restrictions were “short-sighted.”

“By stopping people at Pakenham from using V/Line services, the state government has ripped out 200 services that people should be able to use in Pakenham, which is one of the fastest growing areas in Australia,” Mr Guy said.

“If I am elected premier I will make sure people will be able to board the train in Pakenham as they have always been able to do.”

“By no means does the opposition leader’s statement ‘write off’ Gippsland commuters,” Mr Blackwood said.

“The Labor government are currently undertaking a review of all regional bus and rail services. The decision to essentially remove 200 weekly Pakenham based services without any community consultation or increase to Pakenham metropolitan services is what concerns the opposition.

“Issues of frequency and reliability are what need to be addressed by the current government for regional commuters and this decision by the Labor government does not address those issues.”

The Labor government has begun a campaign of level crossing removal and locomotive upgrades to address reliability and regularity issues. 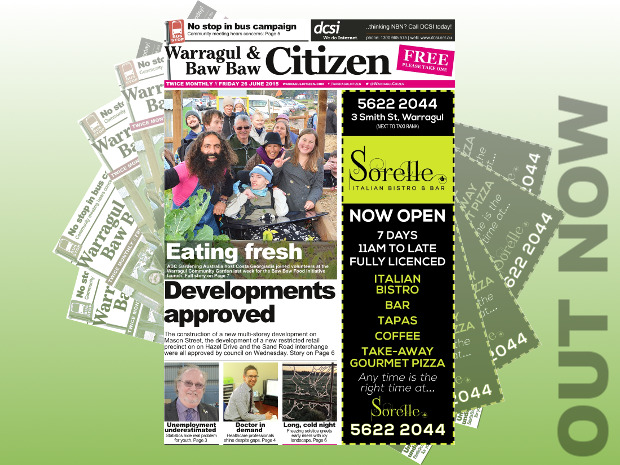